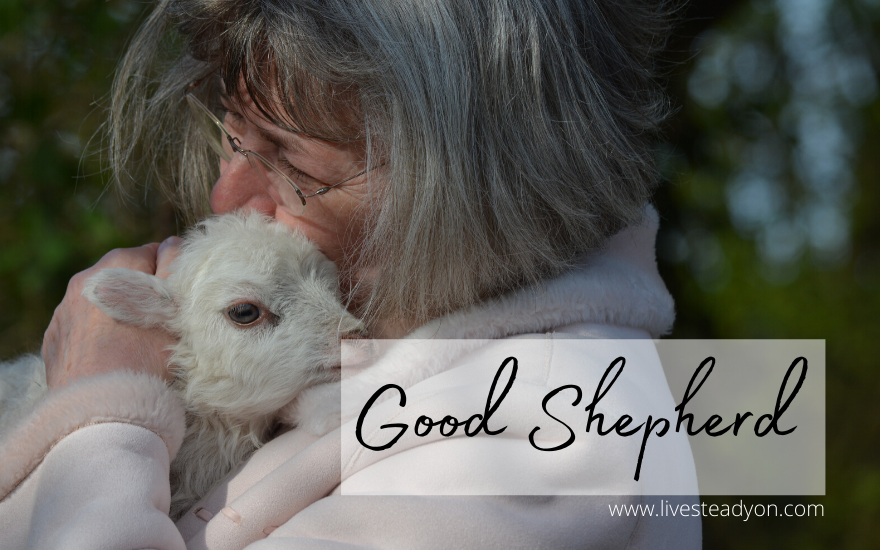 As I walked across the university campus with my uncle, a light rain began to fall. He and I have engaged in a casual, bantering relationship since I was a child, and even though we don’t spend much time together anymore, we fall back into the affectionate teasing with ease.

When I reached behind me and tugged on the hood of my jacket so that it came up and covered my head, he gave me grief for looking silly with my hood up. I pushed back by making sure he knew he looked sillier because his head was getting wet. He laughed and admitted he did wish he had a hood or umbrella.

Then I noticed a zipper on the back of his jacket collar. I asked him to stop for a second and unzipped it, and, sure enough, I pulled out a hood that he didn’t even know he had. He shook his head and recalled how often he’d worn the jacket, never knowing the hood was in there. “You need to utilize your resources,” I said to him with a smile.

Way too often, I try to battle things out in my own strength and abilities instead of utilizing the resources Jesus freely offers. Trying to fix things myself is especially problematic for me when it comes to fighting the enemy. When Jesus promises that He is our Good Shepherd, He says He will not run away when danger threatens. Instead, He will fight to protect the sheep even if it means laying down His life for them.

Recently I found fresh personal application in this assurance. I have been questioning myself over a ministry decision. Something that at first seemed like a good idea did not go the way I had anticipated, and it has left me confused. The familiar voices of my insecurities were rising to the surface and reminding me of my inadequacies. Ways that I had failed before. Mistakes I had made.

I recalled the promise that Jesus, our Good Shepherd, fights for us. I thought about the hood hidden in my uncle’s collar. Then my own words came back to me. Utilize your resources, Angie. Utilize your resources. I spent some time in prayer, asking God to step between me and the fiery darts of the enemy’s lies so that I did not sink into self-doubt and condemnation.

Was my issue magically solved? No. But I did immediately feel a rush of confidence that I could separate the problem from my worth. The situation is real, and I will need to deal with it. But there is no evidence to support the lie that it somehow makes me unlovable. No stumble in judgment can ever change the fact that God loves, calls, and equips me. God offers us His protection from the enemy that threatens, and I am abundantly grateful.