A Painful Calling To Step Away 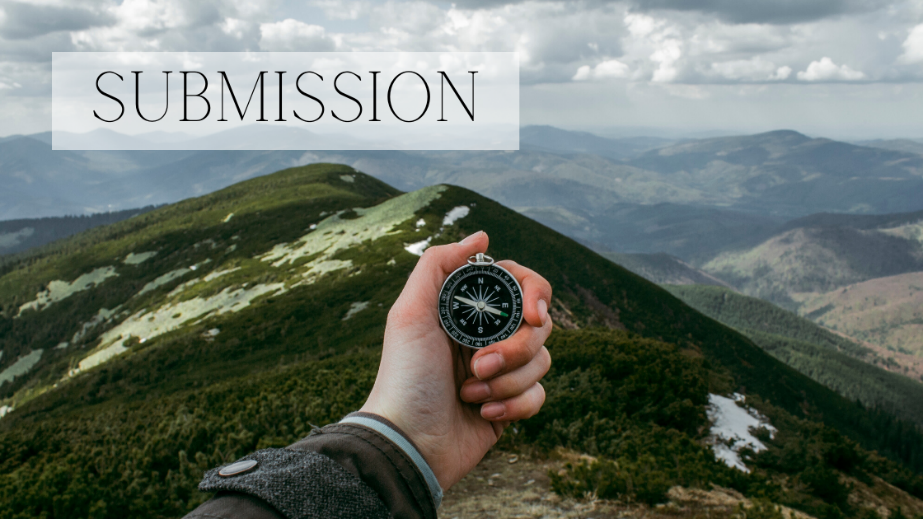 I was sitting in a Contemporary Theology class in the spring of 2013 as the professor shared a story from a previous church she had served. I was having difficulty relating to her experience, though. She was telling us about a time when she had visited with members of her congregation. During their honest discussion, she had firmly invited them to leave the church for the health of the faith community. What? I did not understand this situation at all.

But I could not deny that listening to her story was stirring something deep inside me. The stirring was uncomfortable, and I resisted it at first. I felt like the Holy Spirit was starting something that I wasn’t at all interested in exploring. The scenario my teacher was describing was perplexing and confrontational, and I knew I wanted no personal connection to it. I was confident that asking anyone to leave the small, family-led church I pastored would be a mistake from which there would be no redemption. I couldn’t imagine doing it or hearing from God any encouragement to do it. So what was this nagging feeling?

Have you ever been outside on a cloudy day and experienced a break in those clouds just long enough for the near-blinding light of the sun to shine through? That’s what happened in my heart. I continued to see my teacher’s mouth moving, the students around me nodding their heads or taking notes, but I heard nothing except God’s truth flooding my spirit. It became instantly clear to me that it wasn’t someone else receiving an invitation to leave the church. It was me.

Immediately hot tears began to leak from my eyes. Tears of grief and disbelief that flood without warning and can’t be stopped. I tried to wipe them away at first and then realized I would need to excuse myself. I left the classroom and made my way to the bathroom down the hall and sank onto the cold floor, sobbing. That church had been my home for nearly nine years. It was my first pastoral appointment, I loved those people dearly, and we had done a lot of life together in nine years. Up until that moment, leaving them had never even crossed my mind.

I had a huge choice to make as I sat alone in those moments of swirling confusion mixed with undeniable clarity. The voice of God was as clear on my heart as I have ever heard it. Would I trust the familiar voice that was lovingly inviting me to follow Him on a different road? Or would I cling to what was familiar, safe, and comfortable?

A few months after that experience, I said my goodbyes to the people of that loving church. Seven years later, I miss them still. But I realize with certainty what I did not understand on the bathroom floor that spring day. I was focused then only on what I was losing without any way of knowing what I would gain. God had more to teach me, and part of that education was going to be immersing myself in unfamiliar territory.

Submission isn’t an easy word for most of us. We like to be in control of our destinies. But the work of God in our lives is about surrendering that control. Following His lead. Answering His call. There’s not much that’s scarier than stepping into the unknown with Him – except maybe traveling anywhere without Him.