That Was The Last Thing I Wanted To Hear 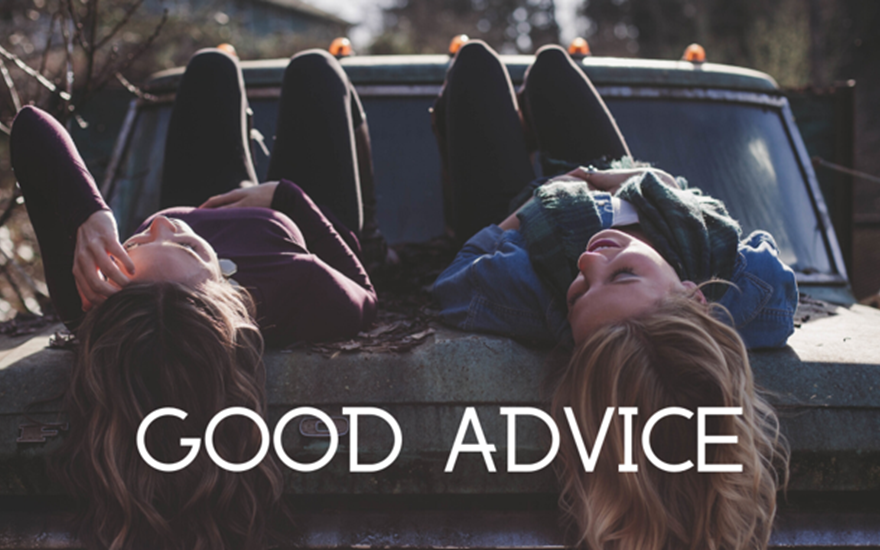 I was sitting in The Plaza restaurant on Main Street, U.S.A. in the Magic Kingdom at Walt Disney World. Most of the college interns spent some individual time with a supervisor towards the end of their program. Jim and I had worked closely together, and he asked me to join him for lunch. I agreed, but I was a bit nervous. One-on-one conversations were not my strong suit.

The conversation that unfolded was one I can still recall twenty-five years later. While eating a club sandwich in a crowded restaurant filled with Disney vacationers, Jim’s unexpected advice would soon change the entire trajectory of my life. He had learned that the company had offered me a small promotion and an extension of my internship. He knew how hard it would be for me to turn down their offer because I desperately wanted to be a part of the Disney family. And somehow he also knew staying would be the wrong decision for me.

Jim spoke firm, fatherly advice when he told me I needed to return to Illinois and finish school. He told me Disney would still be there when my education was complete. He assured me that he and others would remember my contributions if and when the time came that I wanted to return. I listened, even though at the time, I thought his counsel was all wrong. But a few weeks and several unexpected twists and turns later, I found myself at the end of my internship, turning in my company ID, and packing up my little red Chevy Sprint to head back home.

I want to say I have always been at peace with that decision, but nothing would be further from the truth. Instead, I have often thought the opposite – that I should have stayed in Florida and made my life there. But even when I felt like I had chosen wrong, I could never shake the memory of listening to Jim speak confidently into my life. I knew deep down that he had been right even though I sometimes tried to blame everything wrong in my life on the fact that I’d left Disney when I had the chance to stay.

What made me pause when Jim offered advice that was exactly the opposite of what I wanted to hear or do? It was two things. The first was that over the months I had worked for him, he had shown me nothing but respect. He recognized my desire to learn as much as I could, and he spent time teaching me additional responsibilities. The second thing was his faith. He was a Christian who knew I was a Christian, and there was a mutual affection between two people who were trying to navigate life with similar values.

Because of that, Jim’s words are something I still think of often. And it’s not his words exactly because I have forgotten what he said specifically. It’s what I know now but didn’t recognize then as the stirring of the Holy Spirit within me. While he was talking, I somehow knew to listen. The Spirit cemented the memory in my mind, and I now understand that God used Jim as His instrument to communicate something important to me that day. I would need to recall it later, and the Spirit invited me to open my heart to the truth He was telling me.

Lots of people offer advice for a variety of different reasons. It can be difficult to find anything of value amidst all the clutter. But when we stay connected to Jesus, He will sometimes send a message through someone when we least expect it. And when He does, He will use someone who offers a Spirit connection. It won’t matter if we know them little or well. It won’t matter if they are in our lives for days or decades. What will matter is that the Spirit that lives in us recognizes the same Spirit that lives in them.

This post is chapter 2/7 of The Ways God Speaks To Us.