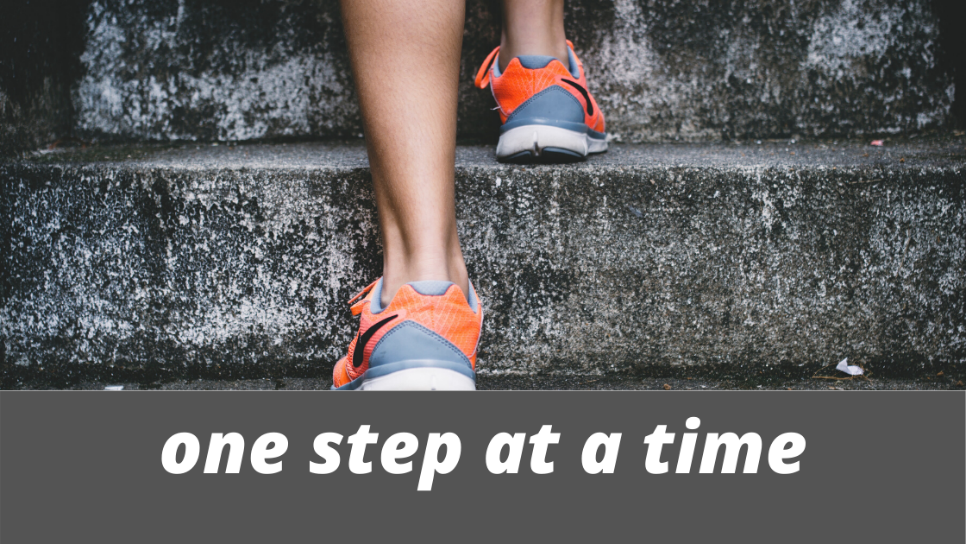 This post is chapter 4/5 in a series on women in the family tree of Jesus.

I have been a piano mom for twelve years. Twelve years of sitting at lessons, taking notes, and overseeing practice time at home. I don’t expect either of my boys will ever make a living playing piano, but I do know our whole family has learned valuable life applications through their studying music. And, for me, one of the most significant epiphanies I have experienced is realizing that we can master complicated pieces, or situations, by breaking them down into manageable steps.

Over the years, I can recall countless times our piano teacher would assign a new piece of music that was more difficult than anything one of the boys had played before. Initially, a look of concern would be written all over his face. The notes, the key changes, and the dynamics were overwhelming when they looked at the whole thing for the first time. But then, one weekly lesson at a time, she would break the complicated piece down in smaller sections until their fingers understood how to put it all together.

Bathsheba’s story is full of complications. Though married to another, she caught the eye of King David and became pregnant by him. David then plotted to have her husband killed and married her. She gave birth to their son, who died from an illness. Years later, she advocated for another of their sons, Solomon, to take the throne. As she used her influence over Kind David to see Solomon promoted to king, she was once again right in the middle of a whole different set of complications.

I don’t know about you, but complications wear me out. I tend to keep my distance from circumstances that feel tangled and messy. It takes a lot of my resources to keep myself untangled, and I get nervous about being involved in someone else’s tricky situations. But as intentional as you or I try to be about avoiding complications, ours or someone else’s, complications will inevitably find us.

And when they do, Bathsheba’s story gives me hope. God used her complicated circumstances. Through Bathsheba, God raised up Solomon as a wise leader for Israel. He oversaw the construction of the first temple. And we still read truths in Ecclesiastes, Proverbs, and the Song of Songs – books in our Bible that are attributed to Solomon.

God’s faithfulness in complicated situations unfolds like the learning of a challenging piece of music. What seems overwhelming at first can be accomplished when we take things one step at a time. We can walk in God’s dependable instruction. We can choose to trust that He will, in the words of Solomon, make all things beautiful in His time (Ecclesiastes 3:11).

Complications aren’t fun, but they can birth important growth for us. God brings forth great things from tangled messes. And as He straightens out the path before us, He will teach us more about His heart, how much He loves us, and how trustworthy His plans for us are.