God Works In All Kinds of Messes 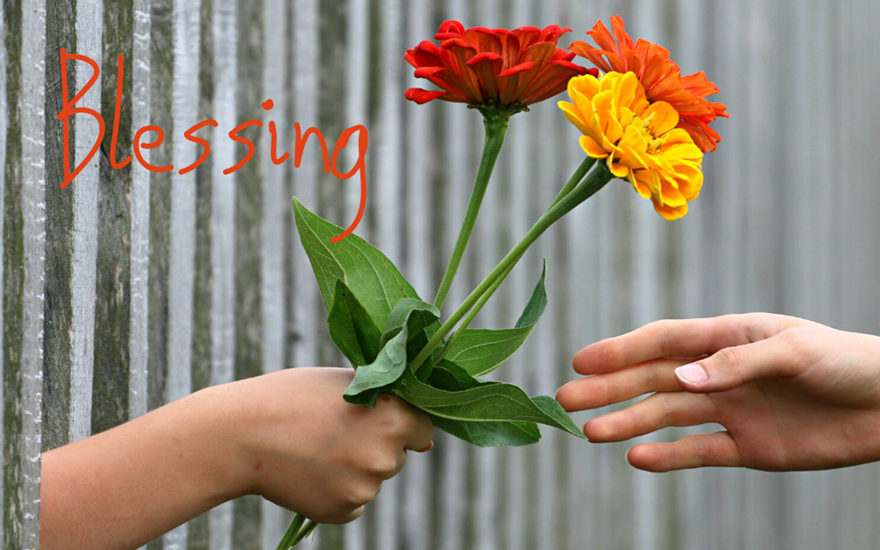 The story of Judah and Tamar is a complicated mess. We find evidence of all kinds of poor decisions from both of them. To start, Judah made an unwise choice in a wife for his oldest son by selecting Tamar, who was a Canaanite woman. Marriage to Canaanites had been discouraged because their culture was corrupting Jewish culture.

When Judah’s oldest son died, his next son married Tamar in observance of their custom. If a man died before providing a son to his wife, it was the duty of his brothers to marry her and give her a son. However, Judah’s second son also died without producing a son with Tamar. After losing two sons who were married to Tamar, Judah decided not to allow his third son to marry her. Instead, Tamar was sent back home to live as a widow.

Judah told Tamar that he would send for her when his youngest son was grown and ready to marry. However, Judah had no intention of allowing Tamar to marry this son. Judah’s decision was both selfish and deceptive because caring for Tamar was Judah’s responsibility. She was not allowed to make her own decision to marry another man. She was under Judah’s household. Judah determined when and whom she could marry, and she had to wait on him.

I admire Tamar’s assertiveness and creativity in her next move. Tamar learned Judah would be going to his sheepshearers, and she posed as a prostitute along the path he traveled. Judah, believing Tamar to be a prostitute soliciting customers, hired her service. Tamar wisely hung onto a couple of Judah’s personal items for proof of their encounter.

When word got to Judah that Tamar was pregnant by prostitution, he was outraged and gave orders to have her burned to death as punishment. However, Tamar produced those personal items of Judah’s, and he realized that the twins Tamar was carrying were, in fact, his own.

The entire story is tragic to me. I think about the limited options Tamar had. I think of rejection, isolation, and shame. I think of the way Tamar was cast off as worthless and how Judah must have tried to forget about her. I think of what she must have been feeling, longing to be vindicated, dressed as a prostitute, and wondering if her plan would work.

But for me, the most intriguing part of the whole story is found in the redemptive promise when we fast forward to the book of Matthew. Matthew 1:3 says, “Judah was the father of Perez and Zerah by Tamar.” In this chapter, Matthew is writing to his audience about the family tree of Jesus Christ. God used the poor decisions and wrong turns of this pair in the fulfillment of our Messiah.

We have all made poor decisions. Even right now, most of us are living with the consequences of the poor decisions we and others have made. There have been times in my life when I believed those poor decisions defined me, controlled me, and covered me. But we are more than the results of poor decisions. We are also instruments in the hands of a loving, gracious God who can and does use complicated messes for His work on earth. Friend, however messy your mess; it isn’t more than God can dwell in and redeem. When God is involved, messes will still produce blessing.