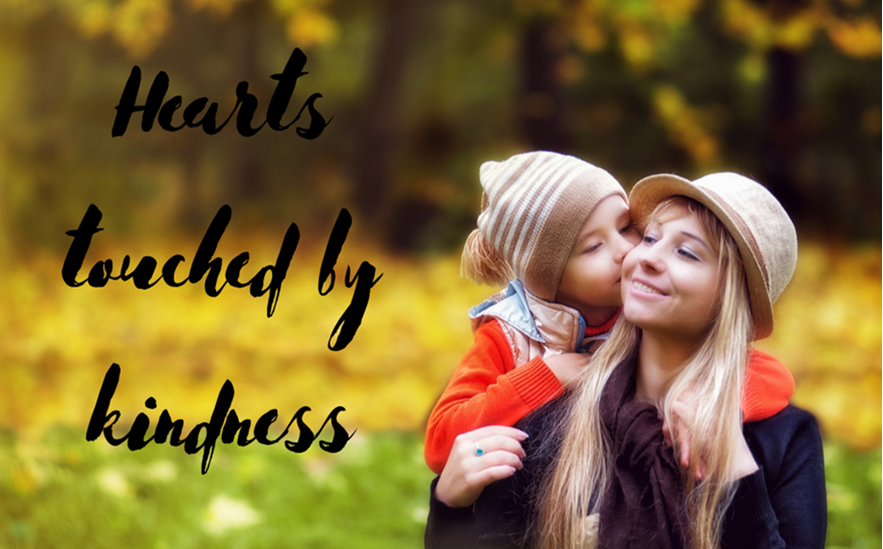 My suitcase was heavy. As I navigated the busy sidewalks of downtown Chicago, I questioned my decision to walk instead of hiring an Uber. I decided to stop in at McDonald’s to buy an Egg McMuffin for breakfast, and I lugged the suitcase in and out of the early morning pedestrian traffic.

When I got to the train station, I realized all the escalators were moving up to the streets instead of down to the trains to help people coming off the commuter trains get out of the station faster. I and my suitcase were seriously in the way of hundreds of fast-moving people who knew exactly where they were going. I waited for an elevator, then gave up, then moved down a bit with my load and waited on another.

When I got to the basement to find my train, I searched for a direction board and realized I was on the wrong end of Union Station. So I again rolled the suitcase through all of the people and found the waiting area for my train. Then I rolled the suitcase between the tracks to my train car which happened to be the very last one. I awkwardly pulled the suitcase beside me on the steep stairs up into the train car only to realize the area where the luggage is stowed was already full. As I tried to search for another place to put my suitcase, I accidentally rolled it over my toe and felt tears stinging my eyes.

The suitcase was too heavy. I had carried it too long. Also, I was wrestling with some heavy emotions which made traveling with it all the more difficult. Somehow it felt like the suitcase had become my enemy — a representation of being unable to execute a plan successfully. And I was over it.

At the other end of the train car, a man and woman were discussing where to put their luggage. I decided to join them to see if whatever they figured out would work for me, too. The woman turned and walked to her seat as I passed her in the train car, still rolling my suitcase. There were a couple of shelves designed to hold luggage that instead held cases of haphazardly stacked water bottles. The man smiled at me, organized the cases a little tighter, reached for my suitcase, lifted it with ease, and placed it neatly on the shelf. And I exhaled.

I thanked him for his kindness. He smiled and took his seat. I found my seat as well and began organizing myself for the six-hour trip home. My heart felt a little lighter somehow. Someone had helped me with my burden and not only did that mean the suitcase was no longer something I needed to be concerned with, but it also meant that my outlook on the day was brighter.

A good friend of mine used to say she frequently asked Jesus to help her be a day-maker and not a day-breaker. I love that. I think about it all the time. We sometimes forget how the simplest acts of kindness can touch hearts, speak to hurts, or change the direction someone’s day is heading. Words and actions flavored with the love and grace of Jesus Christ. Let’s be kind out there, friends. It does make a difference.