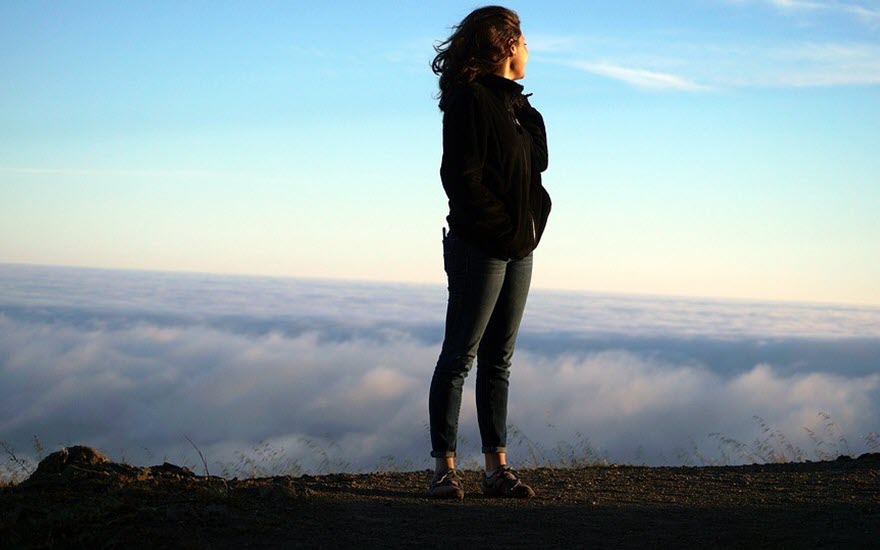 It’s confession time. And it’s taken me years to be able to admit this, so bear with me. I do care what people say about me. I care about it a lot. Too much sometimes. I have even spent WAY too much time making up stories about what I thought people were saying about me and how I was going to respond to their undocumented dialogue.

Elsa, our Disney heroine this week, says in her signature song “Let It Go” that she doesn’t care what people are going to say. She is going to be herself. She is going to lean into her superpower and let the chips fall where they may. She’s moving away from what has held her back and the pressure to be perfect. She’s not perfect and she’s going to stop hiding that fact. And she doesn’t care what they say. Good for her.  I mean it. I think that’s terrific. Good for her.

I think she’s letting go of the “everybody”. One of the most important things I had to learn in my years of therapy was how to define the “everybody”. I would be talking to my counselor about something and I would say, everybody will… And she would gently ask me, “Angie, who is everybody?” I never could tell her. I didn’t really know who they were. I began to understand that the “everybody” was the story I made up about facts I didn’t have. It was a process for me, but over time I stopped using that language.

All Jesus believers have a superpower. It is the way the Holy Spirit gifts us to be builders in the body of Christ. We have a choice. We can squelch, ignore, and try to hide those abilities within us. Or we can Let It Go. We can let go of the fear that holds us back. We can choose to stand firm in confidence and place our trust in the One who calls and equips us.

There will be naysayers. There will be critics. There will be the ones who try to rain on our parade. If it weren’t so, Jesus would not encourage us to rejoice and be glad when people insult and persecute us by saying all kinds of evil against us because of Him (Matthew 5:11-12). He is preparing us for the truth that when we step out in faith, some people won’t like it. Some won’t understand. Some probably won’t be nice about it. But that doesn’t change the fact that He’s equipped us with a superpower and He’s calling us to use it.

I care what people say. I wish I didn’t but I do. I care less than I used to, but I still care. I want people to speak well of me. And they don’t always. Sometimes it stings and sometimes it cuts, but here’s the truth. I don’t let the fear of what they’re going to say keep me from taking steps towards a more abundant life that is lived in the power and grace of Jesus Christ.

Here I stand. And here I’ll stay. Thank you, Elsa.