Practical Acts Of Love Are More Than Words 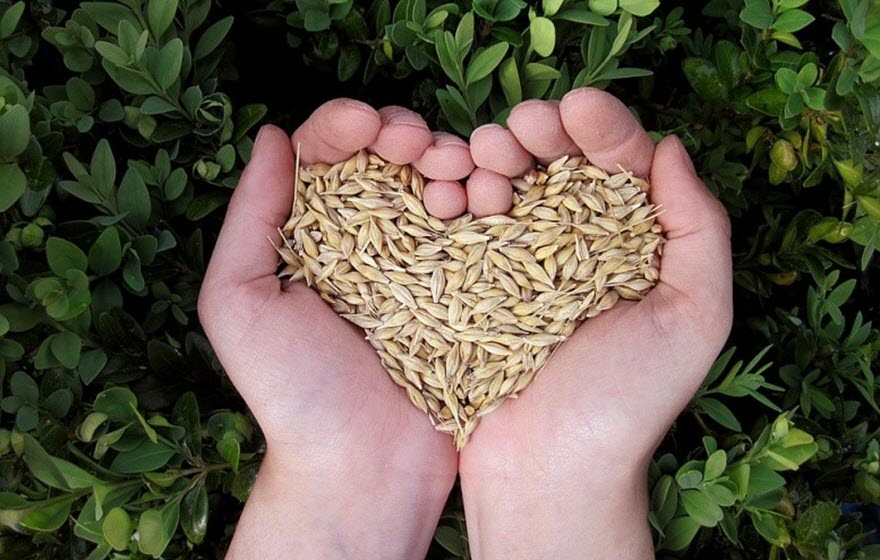 When I was in high school, a song called “More Than Words” by the band Extreme hit number one on the Billboard charts. It was a rock/love ballad with simple lyrics that highlighted the band’s vocal harmonies. I thought it was beautiful then and it still brings a smile to my face when my playlist shuffles upon it.

I will grant you that the song was likely written by a couple of by rock-and-roll guys in order to woo women, make money, and leave their mark on the world. But if you look past that, there’s some real truth in what the song conveys. It’s the same point the apostle John is making when he tells his readers that it is not enough to love with word or tongue. We must also love through sincere action.

A while back, a dear friend of mine shared a question she had heard in a sermon by Andy Stanley, founder of North Point Ministries. It is something I have thought about nearly every day since she raised the idea that simply asks, what does love require of me today?

What does love require of us today? Whatever it is, it will be more than words. Because even if our doctrine is correct and we say we believe, the world will not see or understand that belief unless we are intentional about demonstrating it. Matthew 5:16 (NLT) says, let your good deeds shine out for all to see, so that everyone will praise your heavenly Father.

Our sincere love in action points others to Jesus. One of my favorite hymns is “We Are One In The Spirit” by Father Peter Scholtes. It contains the line, and they’ll know we are Christians by our love. The hymn comes from John 13:35 (NLT) which says, Your love for one another will prove to the world that you are my disciples. More than words.