Forgiveness Is Not About Forgetting 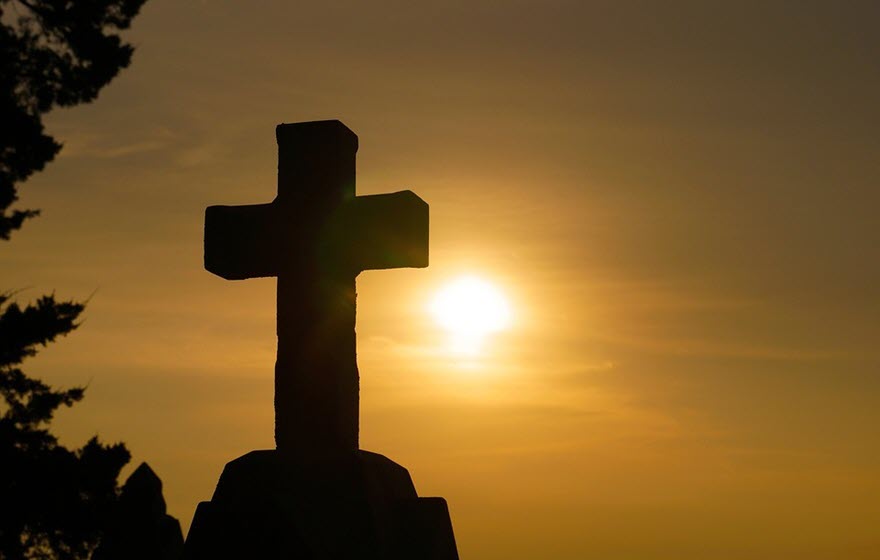 Then, after opening their treasure chests, they presented to Him gifts of gold,  frankincense, and myrrh. Matthew 2:11b

The high priest would enter the Holy of Holies (the inner sanctuary where God appeared) on the Day of Atonement. He did this as a representative of the people he served. The way to receive forgiveness and be reconnected to God was through the Day of Atonement. Only the high priest was allowed into the presence of God. He made the atonement for the people by bringing sacrificial blood and sprinkling it on the ark of the covenant which held inside it the stones of the ten commandments.

The high priest. Served His people. By offering sacrificial blood. So that they could be connected to God. That is the picture of Jesus, our High Priest.

Forgiveness is a precious and wonderful gift that Christ has given us. It is so freeing and so life-changing that the evil one uses some pretty crafty tactics to convince us it isn’t really ours. He will tell us we don’t actually deserve it or we haven’t actually earned it.

But those arguments lie flat when we understand it was never something that could be deserved or earned. We can seek and claim forgiveness no matter what. God loves us so much He does not want anything we have ever done or ever will do to create a barrier that prevents us from being close to Him. And so He shed the blood of His own Son – God Himself in human form – in order to make a way for us to be free from the bondage of sin and shame.

Colossians 3:13 says, bear with each other and forgive whatever grievances you may have against one another. Forgive as the Lord forgave you. In order to follow this command, we must both know the Lord’s forgiveness and also be willing to extend forgiveness to others.

Forgiveness of others is challenging, risky work that asks a lot of us. Offering forgiveness to someone who has wronged us is complicated. And yet, it is so simple. Jesus forgave and forgives us. Our lives are restored and renewed because of that gift. Our response to that offering needs to be extending to others what we have first received.

What keeps us from offering what has been so abundantly poured out upon us? Friends, it is a load that will only get heavier to carry as time passes. May this day be one that moves you closer to freedom – a freedom that is offered to you through the blood of Jesus. Peace.