My Epiphany About The Wise Men From The East 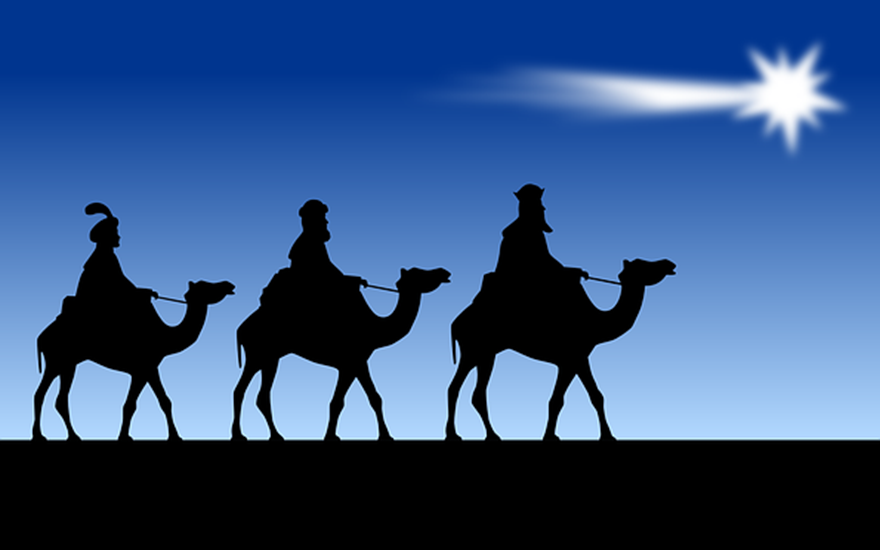 I love the story of the wise men in Matthew 2. There are so many learning opportunities held within the verses. I believed for a long time that I knew the story well. Understood it, even. But several years ago, I read something in it that opened my heart to a new insight. I had an epiphany.

The wise men were not Jewish. They were likely not people who had grown up knowing the God of Abraham, Isaac, and Jacob. Nor had they been taught stories of God’s deliverance from Egypt and the miracle of manna in the wilderness. They knew other stories, followed other traditions, and believed in other mysteries. Because of that, they serve as an example to everyone that no matter where you are or how you live, God sent Jesus into the world for your salvation.

But the idea that the Messiah would come to offer salvation to non-Jewish (Gentile) people was a cultural divide in the post-resurrection church. Many did not embrace the idea of Gentiles and Jews working together, worshipping together, or socializing. Even though people from both groups accepted Jesus as Messiah, there was a great deal of tension over whether or not non-Jewish people had to become Jewish before they could be accepted as Christ followers.

In some ways, that seems foreign to us. However, think of our churches today. Are there people who may long to know Jesus that we send a message to indicating they do not belong among us? People whose economic status, lifestyles, past experiences, or skin tones are different than ours?

The truth is, if God had not sent Jesus for the salvation of all people, it is quite possible that you and I would be on the outside looking in. But instead, we are invited by grace to receive a full inheritance as God’s sons and daughters through the blood sacrifice of Jesus Christ.  It is important that we confidently claim our inheritance. And it is important that we do not make it difficult for others to confidently claim theirs as well. Peace.