Facing My Past Doesn’t Sound All That Fun To Me 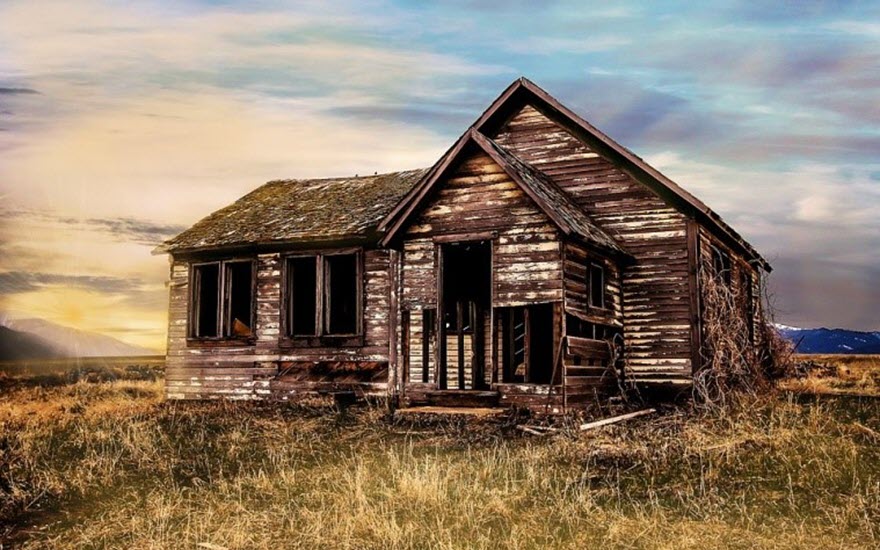 Moses is an often talked about figure in our churches. It was Moses who led the Hebrew people out of their time of slavery in Egypt. We are told that God spoke with Moses face to face as a man speaks to a friend. Moses is credited with authoring the first five books of the bible. There is much about his life that points us to the characteristics of a faithful servant of God.

But before there was any of that, there was a man who understood God to be calling him to a new place. God was asking Moses to trust Him and step out and be God’s representative to a group of people. And Moses’ response was, “Please send this message through someone else.”

I wonder if some of Moses’ hesitation was because God was sending him back to where he came from. Forty years earlier, Moses had fled Egypt under difficult circumstances. A lot of time had passed. Moses had built a new life and created new relationships. Perhaps going back wasn’t something he welcomed.

I heard a similar calling from God several years ago. I understood Him to be offering needed change, but the only way to have it was to first go back to where I had come from. In my life, I was entangled in a web of self-doubt and insecurity that I needed to be free from in order to be able to thrive. The invitation for freedom was there, but it would mean going back and discovering the source of some of those long-held feelings in order to be able to uproot and cast them aside.

To say I resisted would be an understatement. I had put a lot of space between myself and some things in my past. Like Moses, I had created a new life with new people and new goals. I preferred to leave well enough alone on some issues and not drag up unnecessary heartache by reliving some of the things that had hurt me.

But I longed for the freedom He offered. Not just for me, but for the people around me. I knew that if I could face my past – look it in the eye and stand strong – that I would actually be a better wife, mother, and friend to people who mean a great deal to me.

My journey has not been an easy one, but it has been a glorious one filled with many moments of deep connection with God. These are healing years for me. The product of a moment in time when I drew a line in the sand and decided, “I’m not going to be satisfied with this relationship with myself. I want something better.” We’ve walked a lot of miles together – God and me. And I’m certain together we’ll walk many more. There will be highs and lows. But through it all, His promise to Moses is His promise to me. I will be with you. Peace.