Oh Be Careful Little Mouth What You Eat 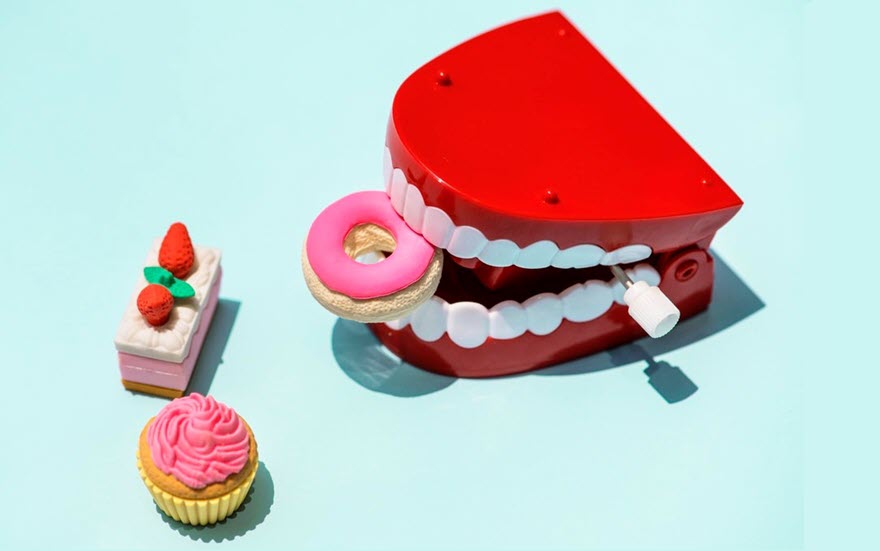 I was watching my younger son, Josh, throw fish food into a stream that runs through the Dollywood theme park in the Smoky Mountains. We were taking a little break from the activity all around us. As we stood on the bridge, he dropped the small brown pebbles into the murky water.

In just a few seconds, a huge fish surfaced with its mouth wide open. It was soon joined by a couple of fish friends that also had mouths wide open. We laughed because we couldn’t see the fish at all until they surfaced. But they sure could tell the food was being dropped into the water. They were ready and willing to eat it up. 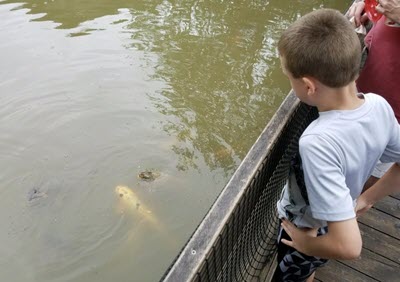 Josh watching the fish at Dollywood.

Just a moment later, it began to sprinkle. I saw the drops before I felt them because they made the exact same ripples in the water as the food Josh was throwing in. And in just a few seconds, dozens of fish came to the surface all over the stream with their mouths wide open hoping for a pebble of food. But all they caught was a raindrop.

I marveled at the symbolism in this simple observation. How many times do we open our mouths wide open to feed on something that won’t satisfy us? Maybe it looks similar or sounds similar. Maybe it feels similar or tastes similar. But when we walk away from whatever it was, we realize it wasn’t real. We aren’t filled up. We are still empty inside.

I’ve done this. Friendships that were based on fitting in instead of true connection. Work that was about being praised by others instead of fulfilling a calling. Decisions made because I wanted people to like me instead of being true to myself and my values. Oh yes, I’ve done plenty of feeding on the wrong things.

I’ve just finished the book Braving the Wilderness by Brené Brown. In it, she talks about the idea of traveling from the safety of our enclosed community to the wilderness of our individuality. She encourages the reader to make the journey because, although it is difficult, the reward of being confident in ourselves is immeasurable. I want to make that journey. I believe I am making that journey.

For me, I know that what is real comes from my relationship with Jesus. His presence is real. His guidance is real. His love is real. When I make decisions about my life that are in line with His example, I have peace. It is my desire to journey more and more consistently on the real path He lays out before me. I want to settle for nothing less. Peace!