What I Am Learning About Being Brave 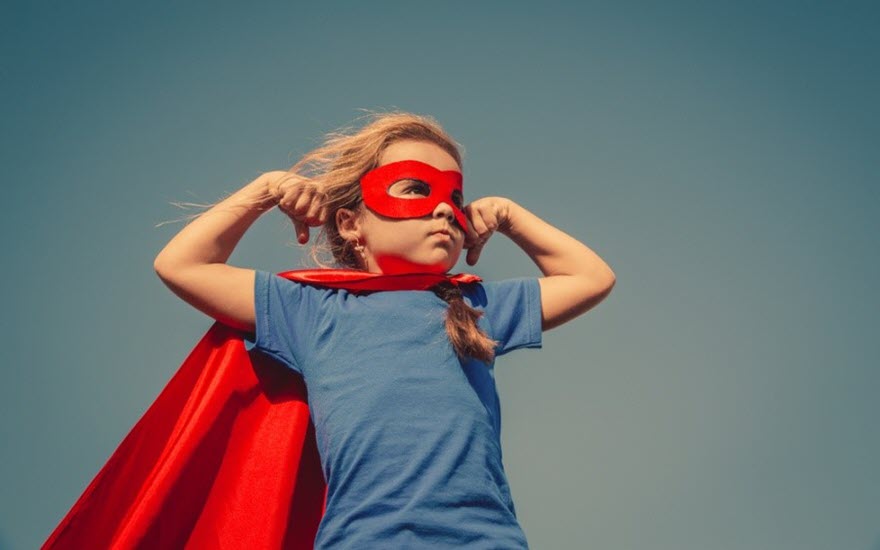 I am learning that being brave is a combination of feelings for me. When I am up against a challenge, it’s like I’m in a free fall but with a steadfast resolve. I call the two seemingly opposite ideas working together a confident desperation.

Yes, I am going to be apprehensive when I face hard things. But I can still decide on a course of action based on my values and stand strong.  Confident desperation comes from my belief in myself combined with both my trust in and my dependence on God.

When I tackle something challenging, I am confident that God has equipped me to deal with it. I have faith in myself because I have developed skills or learned lessons that give me what I need for what is happening. I also trust that God is always present and always working in my situation. He goes with me. I am confident.

But there is also this awareness that I am a little bit beyond what I can do. God has brought me to a situation that requires me to lean heavily on my faith in Him. I know there is a gap between what I can do and what needs to be done. In that gap lies the possibility of failure. Knowing the gap exists creates a dependence on Him to remain near. I am desperate.

I was talking recently to a pastor friend of mine about the David and Goliath story. He called my attention to David’s selection of the stones. The story says that David picked up five smooth stones from the stream and put them into his bag before he approached Goliath. I believe this illustrates a confident desperation.

David is confident in his skill. He has fought beasts before and won. He is ready for this battle. But the giant Goliath is different than anything David has faced before. The stakes are higher. Everyone is watching. I think David knows that this situation is going to challenge his skills in a new way. He does believe God is going to show up and help him. He knows he has the skills to be triumphant. But maybe he also senses he might not be able to do it with the first stone. Perhaps he feels if Goliath isn’t on the ground by the fifth stone, he’ll be out of time. And he is desperate.

It has certainly taken me more than one shot sometimes. I know the feeling of aiming and letting go of that first stone only to watch it fall to the ground. I’ve watched the onlookers turn and leave. But I’ve also reached back into the bag, scanned the crowd for the ones who remain to cheer me on, felt the power of the presence of God fill my heart, and shot again. In the trying again I know I have been brave. Peace.