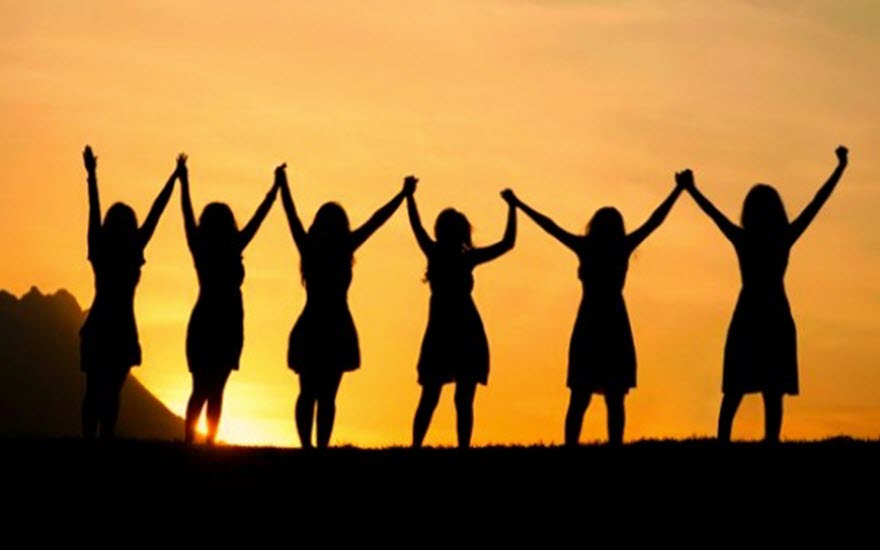 So I have no idea who Harvey Weinstein is except I have recently learned that he works in the film industry.  That doesn’t help me too much, though, because I’ve been to like one movie this year.  Our family went to see the Emoji Movie on a Sunday afternoon and my two sons hee-hawed every time the poop emoji was in a scene.  We shared a bucket of overpriced popcorn and ate some smuggled-in candy.  (Should I disclose that?)  Anyway, this is my relationship with the movies.

I also know basically nothing about hashtags.  I see people using them hilariously on Facebook sometimes and I think they are connected to Twitter accounts.  But I don’t have a Twitter account so I just wonder… does everyone who uses them have Twitter?  Do their hashtags somehow connect to Twitter in this everything is everywhere iCloud culture we all belong to?  Seriously, no idea.

Earlier this week, when my Facebook feed began to link Harvey Weinstein and the #MeToo stauts updates, I initially assumed it had nothing to do with me.  How could it?  But then I read underneath someone’s #MeToo post which said, If all the women who have been sexually harassed or assaulted wrote “Me too.” as a status, we might give people a sense of the magnitude of the problem.  That led me to an NPR article about the movement and after reading it I paused because I realized maybe this has more to do with me than I thought.

When I was sixteen, I was groomed and seduced into a relationship by one of my high school teachers.  The relationship went on for months, isolated me from friends, ended a more appropriate high school dating relationship, and completely consumed my senior year.  Our involvement became public, police and social services were involved, and ultimately he lost his job though not his teaching license.  He was twenty-five years my senior, married, a father, and a long-term faculty member at the school.  He had a habit of finding “favorite” female students year after year and many people watched his behavior but few, if any, talked.

I wondered – does this make me a #MeToo?  My story is different than others.  I have the amazing honor of being someone people share their hearts with.  I know your stories of rape, molestation, incest, and sexual bullying in the workplace.  Yours are the #MeToo stories.  But mine?  I wasn’t sure.

I was sitting in my van Monday afternoon when I realized #MeToo was, in fact, me, too.  Memories had been resurfacing all day.  I thought about how hard it still is sometimes to trust that my husband loves me – even after almost twenty years of marriage.  I thought about how often I think of the hurtful and degrading names people called me then – especially in situations where I am trying to be brave.  I struggle with worthiness and I shrink around powerful or dominant men.  My eyes filled with tears that spilled over and it was then and there that I knew that yes, I am a #MeToo.

I’ve always wanted what happened to me to be worth something but I’ve never really known how it could be.  I just know that it still seems unfinished because whenever a news story comes on about a teacher sexually abusing or grooming a student, I will move towards the television or the radio and listen intently with tears in my eyes.  My heart breaks for that child and even twenty-five years later, my own heart is broken all over again.  I always wish I could reach out and offer some kind of help because I know all too well how long the journey is ahead of them.

I don’t share this because I think you need to hear my sad story.  But I do think there may be someone who needs to hear my redemptive one.  When this first happened to me, I was a shell of a person.  I tried to run away, I participated in destructive behavior, and I considered hurting myself.  I’ve been through hard things since, but I have never again been in as dark of a place as I was in the months and early years following this.

The healing was slow and at times I recognize that there is still more healing that needs to be done.  But my dignity and strength were rebuilt because I became acquainted with the love Jesus has for me.  I have familiarized myself with so many stories about how Jesus treated women and how He loved them.  I see myself in their stories.  I feel like I understand the woman at the well (John 4), the woman caught in adultery (John 8), the woman who anointed Jesus’ feet (Luke 7), and the woman with the issue of blood (Luke 8).  I am the woman who gets near Him, hears Him speak to her, and looks into His eyes and finds love instead of judgment.

It is this connection with Jesus that is making me whole again.  There is a line in a Big Daddy Weave song that says, I run into His arms unashamed because of mercy.  For me, having Jesus as my friend and using His life as my guide has taken me from there to here.  And I know it will take me from here to next.  If you are a #MeToo, I stand with you.  If you are not, please stand with someone who is.  We all need each other so much.  Peace.